Deep-Cut Gardens is a park in Middletown, NJ located on 54 acres of land, most of which used to belong to Vito Genovese, a Mafia don that may have inspired some of the stories behind the Godfather (Vito Corleone) movies. Don Genovese purchased the land in 1935 and had it built up in a mixture of Italian (Naples was his hometown) and English style. Its centerpiece was a rose garden with a Pergola, both of which are still in existence.

One of the features that Genovese insisted on was a model of the cone of Mt Vesuvius, a volcano located only 5 miles (9 km) from Naples.

The Mafia boss fled to Naples 1937, and since then the property has changed hands several times. The last owners donated it to the county, which acquired additional land to make it into today’s very peaceful and popular park, dedicated to home gardeners.

I took the following photos last Sunday as I walked around various areas of the gardens. 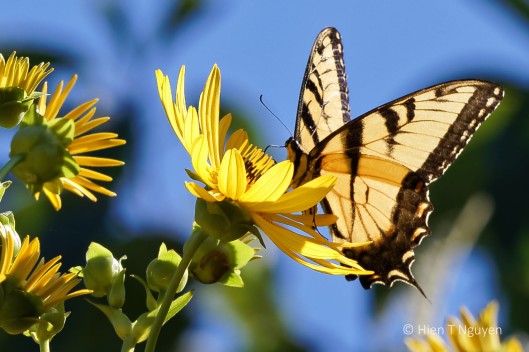 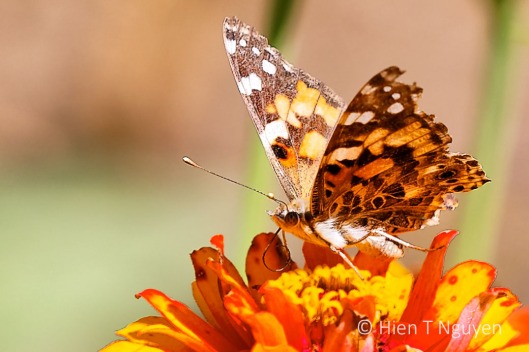 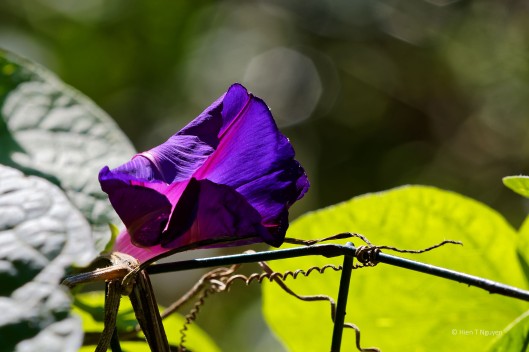