Now that the Ospreys have migrated South, their nests are being taken over by squatters, temporary ones anyway . One of them is a Peregrine Falcon that I saw perched on a nest. 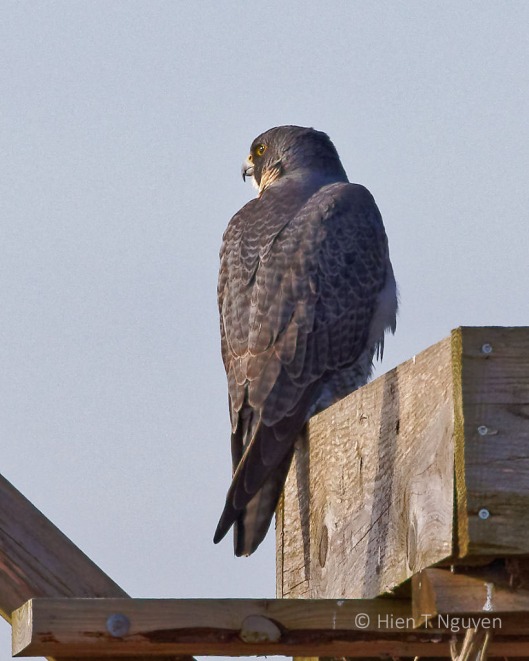 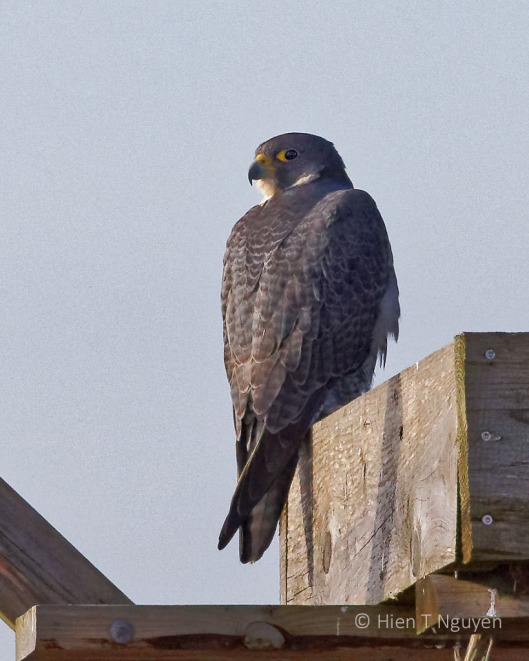 This is the season for Snow Geese migration, and there were many thousands of them at the refuge. 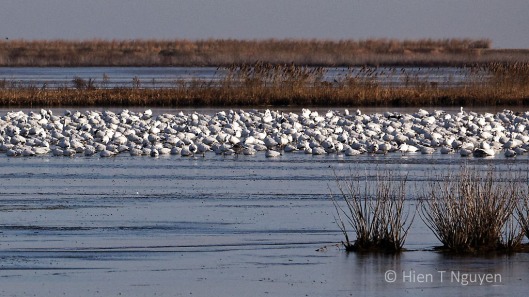 Snow Geese at Edwin B Forsythe.

Snow Geese lifting off, with the skyline of Atlantic City in the background.